How Will the Underdeck Stand Up to Winds and Bad Weather?

The Underdeck will stand up to winds and bad weather. Undercover Systems has developed an amazing process for the installation, which ensures that it will stand up, be secure and hold up to winds and severe weather. It is waterproof, which prevents it from becoming wet, stained, and also prevents the joints from being exposed to the elements of the weather, which provides stability. When it is installed, it allows a great amount of airflow to pass through the deck and the underdeck, so your deck is dry and the structure is secure.

Ice and snow that collect on a deck and the structure will eventually become weak. When the ice and snow melts, the water collects against the wood, which causes damage to your deck, but when the underdeck is installed, there is an airspace of 5 to 6 inches of airspace left between the current deck and the underdeck. This airspace is essential as it allows the airflow to pass through and it will keep pools of water from collecting on the wood joists.

Each underdeck system is custom-made for each home. Each one will be made with a heavy gauge and galvanized steel to keep bring added stability. These customized materials will give the ability to stand up against extreme winds and bad weather. The installation is done from trained and qualified technicians. Homeowners never have to worry about it falling down or apart. The underdeck is sturdier than any average deck that is made of just wood.

For more information on our underdeck systems, click here! 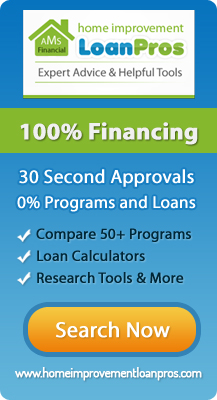 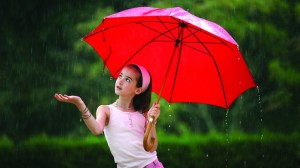 Our Headquarters
Driving Directions
Have a Question?
Please let us know how we can help. We will get back to you as soon as we can.

★★★★★ See What Our Customers Have To Say About Us Learn more